Ben grew up in the south of France where the waves are small. His father was a sailor and taught him everything about the ocean. Coached by his older brothers, he quickly fell in love with surfing and spent as much time as possible during his teenage years in the ocean.

He discovered photography at the age of 15 and start shooting his friends, many of whom were keen surfers. After learning the basics of photography in Toulon, Ben then studied photography at a school school in Paris. During the next couple of years, he traveled the world alongside professional surfers in search of photogenic landscapes and waves that had never been surfed before.

At the age of 22, Ben moved to Tahiti making the infamous Teahupo’o his 'backyard' and favourite place to shoot. He is now one of the best-known ocean photographers in the world and his stunning underwater images have led to magazine covers, gallery partnerships and multiple awards. His first solo book 'Surface' was recently released (and sold out), a 184-page hard-cover including many previously unseen images.

Our collection of limited edition Ben Thouard photography is all taken from Ben’s series Surface and has been on display in multiple galleries around the world.

Prints are available for purchase through Wild Spaces in a 36” x 24” format (others on request) and are produced exclusively through Ben’s lab in Belgium using the highly specialist Diasec® process. The print itself is on Hahnemühle FineArt paper, face mounted under an acrylic glass, with an aluminium Dibond backing and framed in an aluminium art box

We offer custom shipping quotes on all Ben Thouard photography prints purchased through Wild Spaces as each will be shipped from the lab in Brussels lab, packaged carefully in a custom-fitted box.

Ben was one of the very photographers Wild Spaces approached and his support gave us the belief that others would follow. To be able to share a selection of Ben Thouard photography is something we’re immensely proud of and hugely grateful to Ben for believing in Wild Spaces. 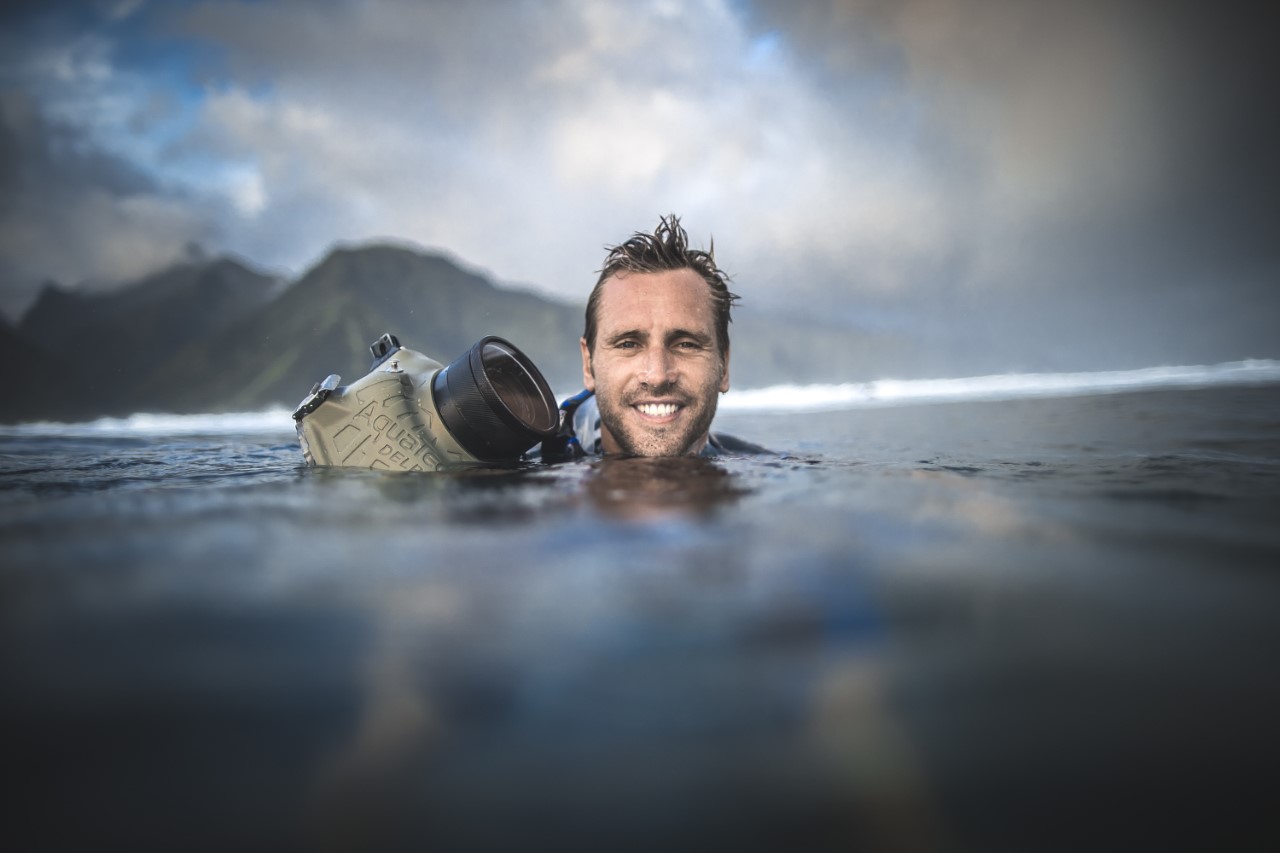