An award winning photographer, Jody MacDonald is no stranger to adventure and exploration in the last untamed corners of the planet. Having spent her formative years in Saudi Arabia before sailing around the world twice over the span of a decade on kiteboarding, sailing, surfing and paragliding expeditions, she has traveled to over 90 countries in search of the unknown.

From train hopping in the Sahara to paragliding in the Himalayas at 17,000 ft she is passionate about stepping off the beaten path in pursuit of documenting issues that blend insightful storytelling, big adventure expeditions and social change inspiration in the hopes of promoting the preservation of wild places. 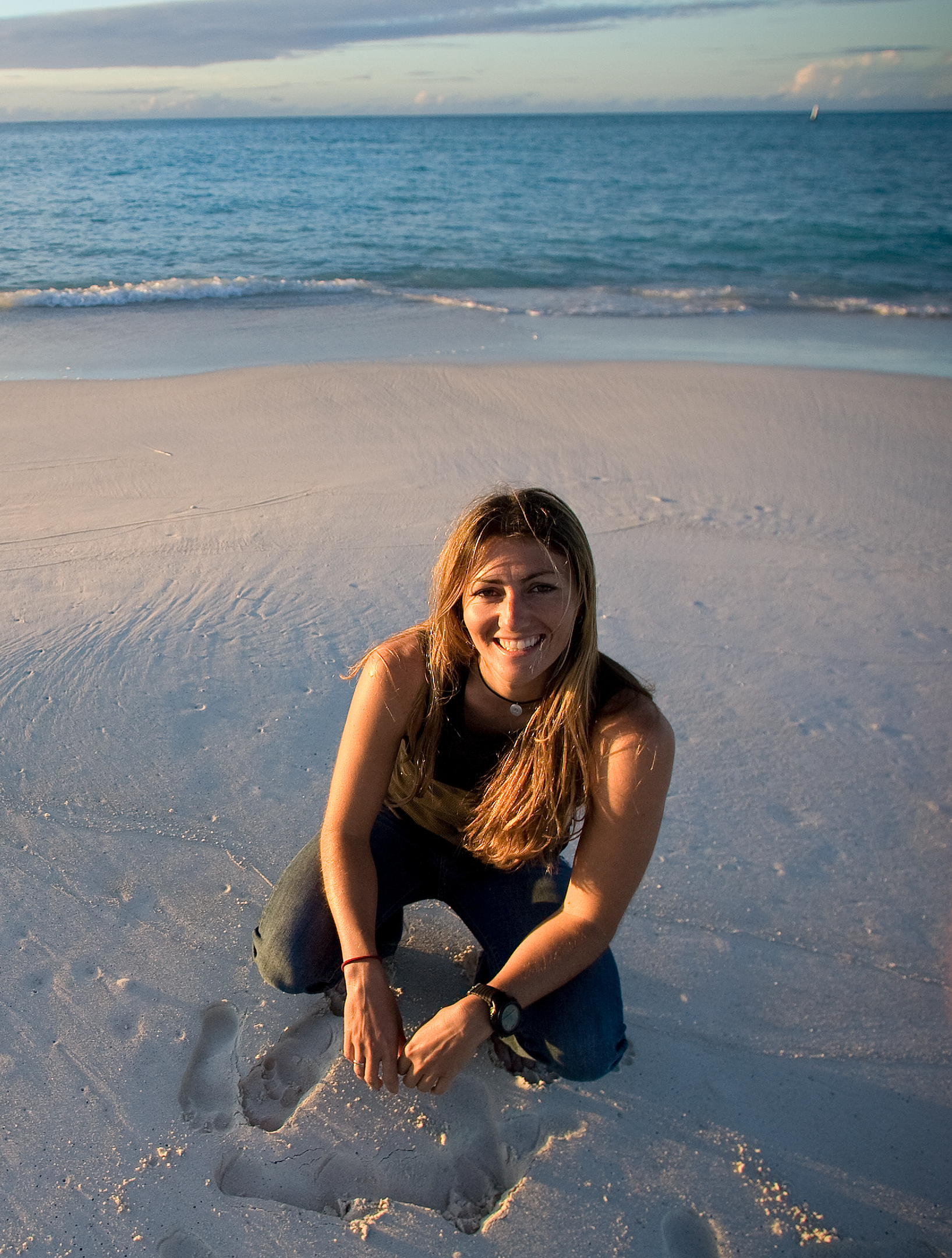