John Alexander is an internationally published Photographer and a Fellow of the Royal Geographical Society.

"I’m an explorer at heart and a storyteller by nature…"

John’s love of adventure and the ocean led him to study it more closely at Cardiff University and to an 18 year career at sea as an Officer in the Royal Navy.
As a Bomb Disposal and Clearance Diving specialist he led specialist teams, worked alongside the Special Forces, and managed experimental diving decompression table research.
Commended by both the British and Canadian Forces his career highlights included Captaincy of a Warship, Bomb Disposal and Diving Group Command, and closely supporting the security of the London 2012 Olympic Games.
An internationally published Fellow of the Royal Geographical Society he combines over 30 years afloat with a technical diving skillset sharing stories that take the viewer from sea to sky.

John's focus lays in shooting stories, shining a light on people and places, and corners of life from around the World. His work can be seen in China Newsweek, Forbes’ and The New York Times, as well as titles such as British Airways’ First, Carve, Land Rover, Oceanographic and Sidetracked Magazine.

Highlights include Not to Conquer documenting an expedition as they weave their way to Mount Everest, Isle to Isle, a journey through the highlands and islands of Scotland, over to Mongolia for Generations a cultural study set in the High Altai, and Stewards of the Sea, covering conservation efforts above and below the waves in Barbados.

While select stories continue to be featured by renowned camera manufacturer Hasselblad, the more immersive project Generations has been the subject of interview by the Royal Photographic Society.

Elements from this project will be exhibited twice this year: 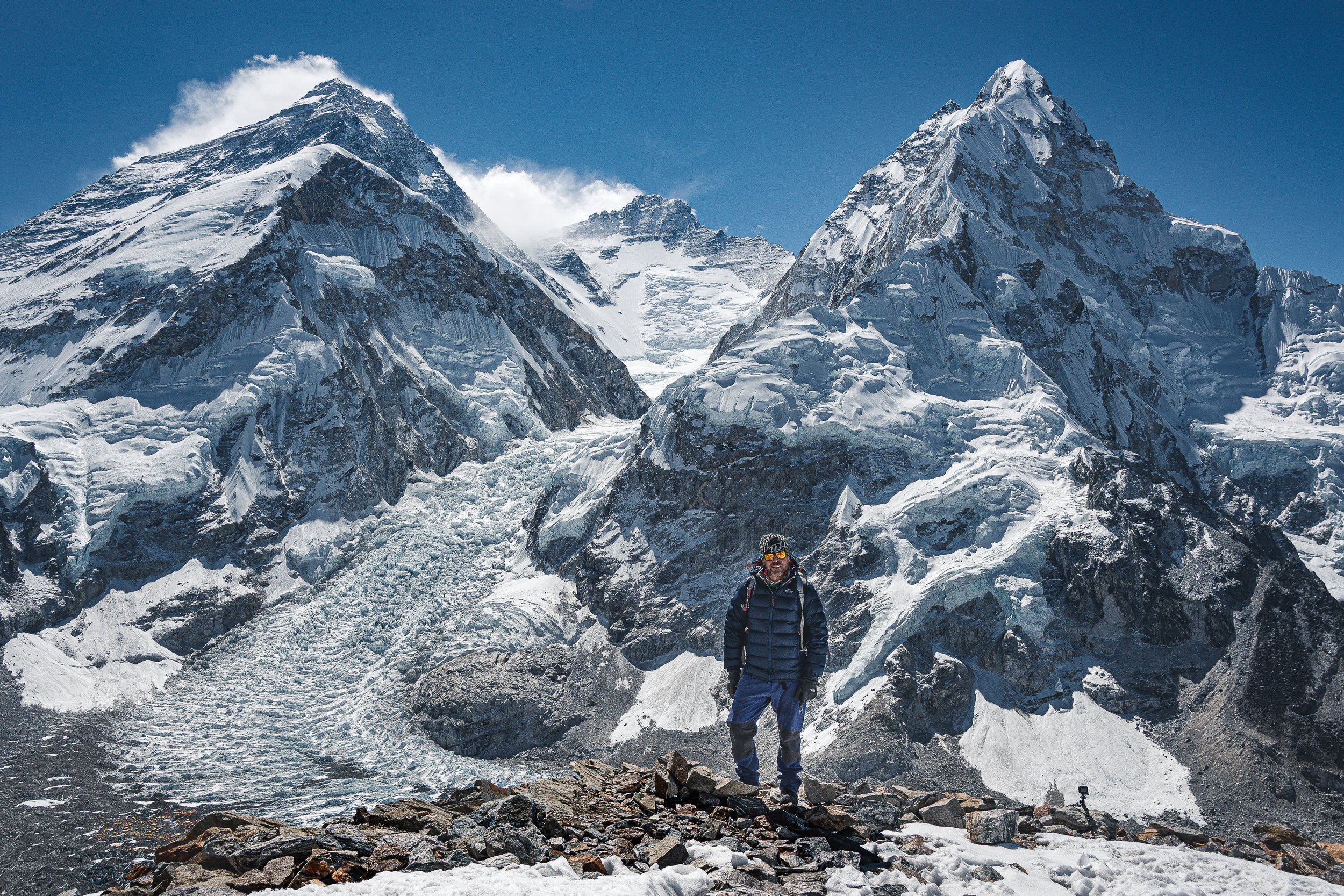