Levison Wood is a best-selling author and photographer who has worked in over 100 countries and written seven best-selling books. He has also produced six critically acclaimed documentaries, which have aired around the world.

In addition to becoming an ambassador for his camera manufacturer Leica, Levison is an elected Fellow of both the Royal Geographical Society and the Explorers Club. He is also an ambassador and patron for a number of charities including UNICEF, for which he a high-profile supporter. 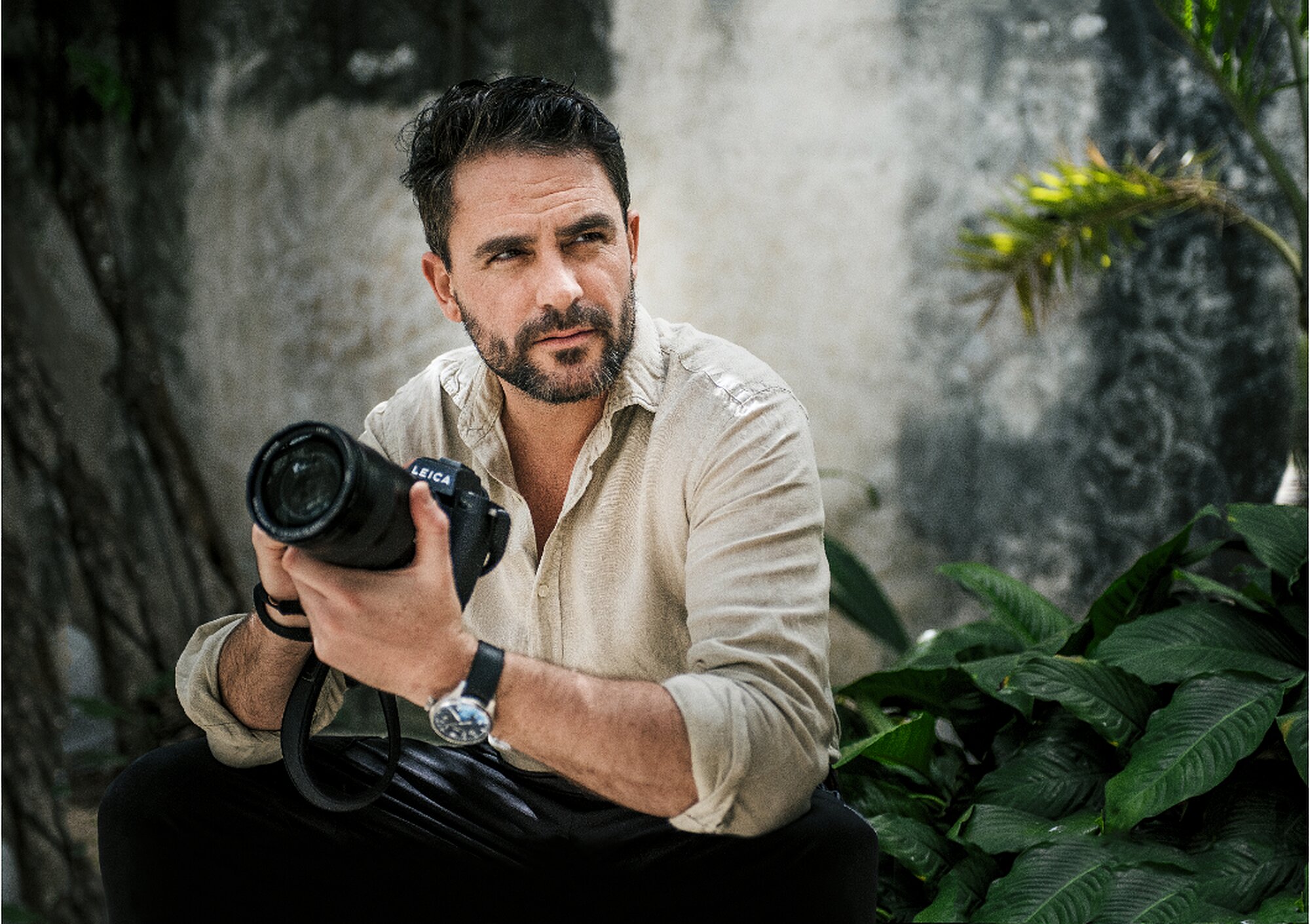