Yohan Terraza was born in Bordeaux, France in 1980. Attracted by drawings from his childhood, he started studying at art school before becoming a graphic designer. He gradually moved away from this job in 2007 to become a wedding photographer specialising in Fine Art wedding photography.

Always attracted to the Great Outdoors and adventure, he gradually shifted his focus to crafting his own landscape photography style through studying mountains and the exploration of wild places, including Norway, Iceland, the Pacific Northwest and New-Zealand. His main influences are romantic painters such as Friedrich, Turner and atmospheric music (Dead Can Dance, Steven Wilson).

Yohan is the has received many coveted photography from high profile festivals and he regularly commits time to film direction and released his debut movie, CORE in Norway. This was followed by ET PUIS JE VOIS LE BEAU, a 20-minute film about mourning shot in a wild valley in the Spanish Pyrénées. His second film has been selected for the best short film to SMR13 Festival.

In 2019, he began a 4-year project with the Bordeaux Opera National Ballet creating a book. 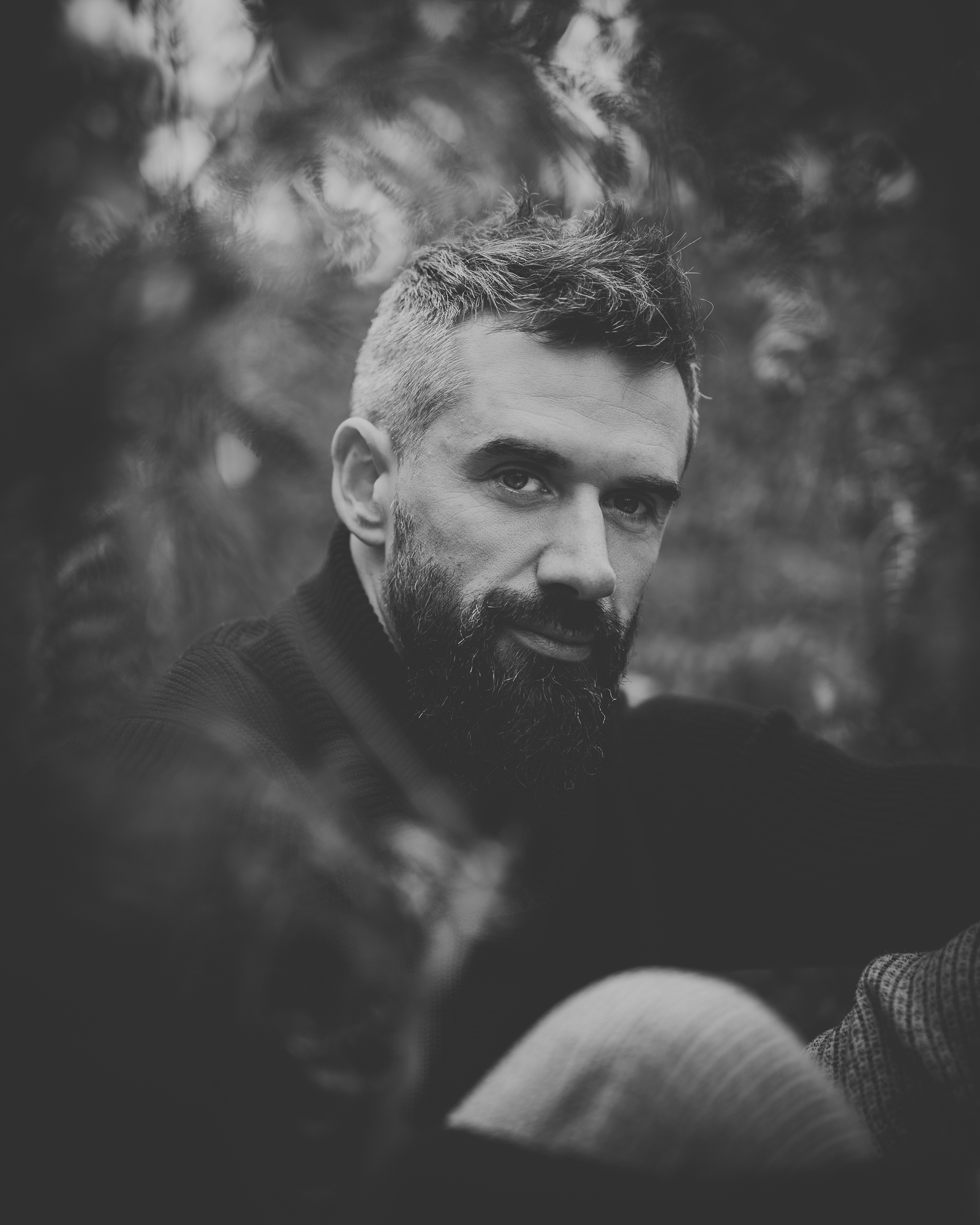 Hall of the Lonely
Yohan Terraza I Used to Love Your Land and Your Soul
Yohan Terraza The Cold Ones
Yohan Terraza The Forest of the Sad King
Yohan Terraza
View All